No Sugar. Nothing Artificial. Stevia: hype or worth the fuss?

Home   Blog   Stevia: hype or worth the fuss?

What exactly is stevia?

Stevia is a super-sweet, natural alternative to sugar, made from the leaves of the Stevia rebaudiana plant, a South American member of the sunflower family.

Moises Santiago Bertoni, an Italian botanist, is often credited with the modern discovery of stevia in the late 1800s yet indigenous people in Paraguay and Brazil have been chewing stevia leaves and using them to sweeten their medicines and teas for more than 500 years.

Known as kaa-he (or sweet herb) by the native population, stevia was used traditionally to treat burns and stomach problems. At Nexba it forms part of our patented Naturally Sugar Free sweetener blend which goes into all of our drinks.

So, how do you go from the leaves of a plant to granules or a liquid ready to be added to food or drinks? It’s simple:

That’s it. You don’t add any artificial nasties or colours at any point in the process. Your stevia stays as natural as they come: the process for making it is the same as for plant-based extracts like vanilla. 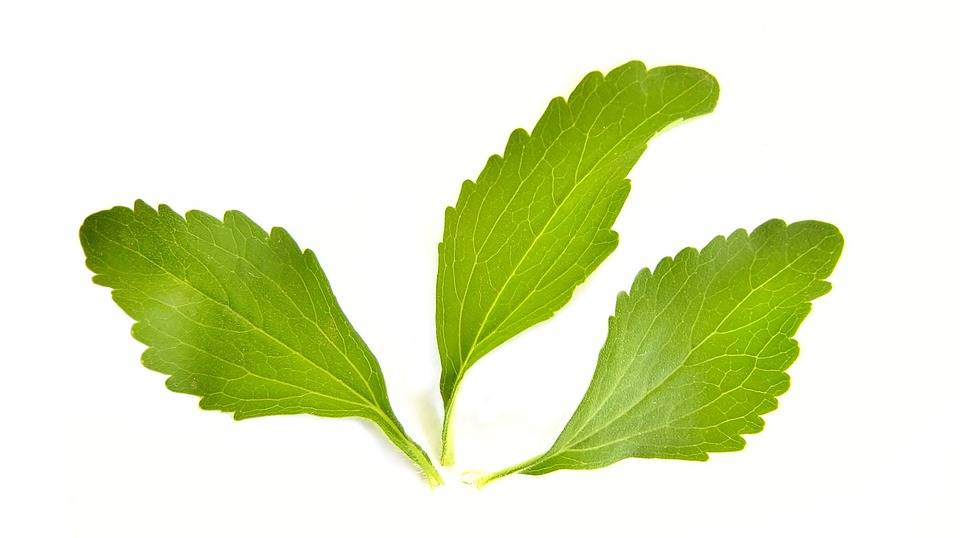 How sweet is it?

Stevia gets its sweetness from natural plant compounds called steviol glycosides. These little compounds each have their own unique flavour profile, so different combinations can provide different tastes and sweetness intensities.

Generally speaking though, stevia in food and drink products is a whopping 200-300 times sweeter than regular sugar!

Are drinks made with stevia good for you?

Despite being a powerhouse of sweetness, stevia is perfectly healthy. It’s what’s known as a ‘non-nutritive sweetener’, which basically means our bodies don’t store it, so it has zero calories.

On top of that, stevia doesn’t affect blood sugar levels or insulin response. It doesn’t cause cavities. And it doesn’t have any negative health impacts.

In fact, a recent study showed that stevia may even have a positive effect on insulin levels, whilst another found that stevia has potential for treating endocrine diseases, such as obesity, diabetes and hypertension. Both those studies join more than 40,000 others that concluded stevia is perfectly safe to consume.

And because stevia is natural, it’s a much better alternative to the not-so-natural artificial sweeteners you’ll find on the market. Research suggests that some popular artificial sweeteners can have nasty effects on health. For example, anything with sucralose can reduce insulin sensitivity and do a number on gut flora.

As a rule of thumb, we reckon it’s best to avoid anything artificial, full stop. When it comes to sweeteners, that means staying away from aspartame, sucralose, saccharine and neotame (to name a few). 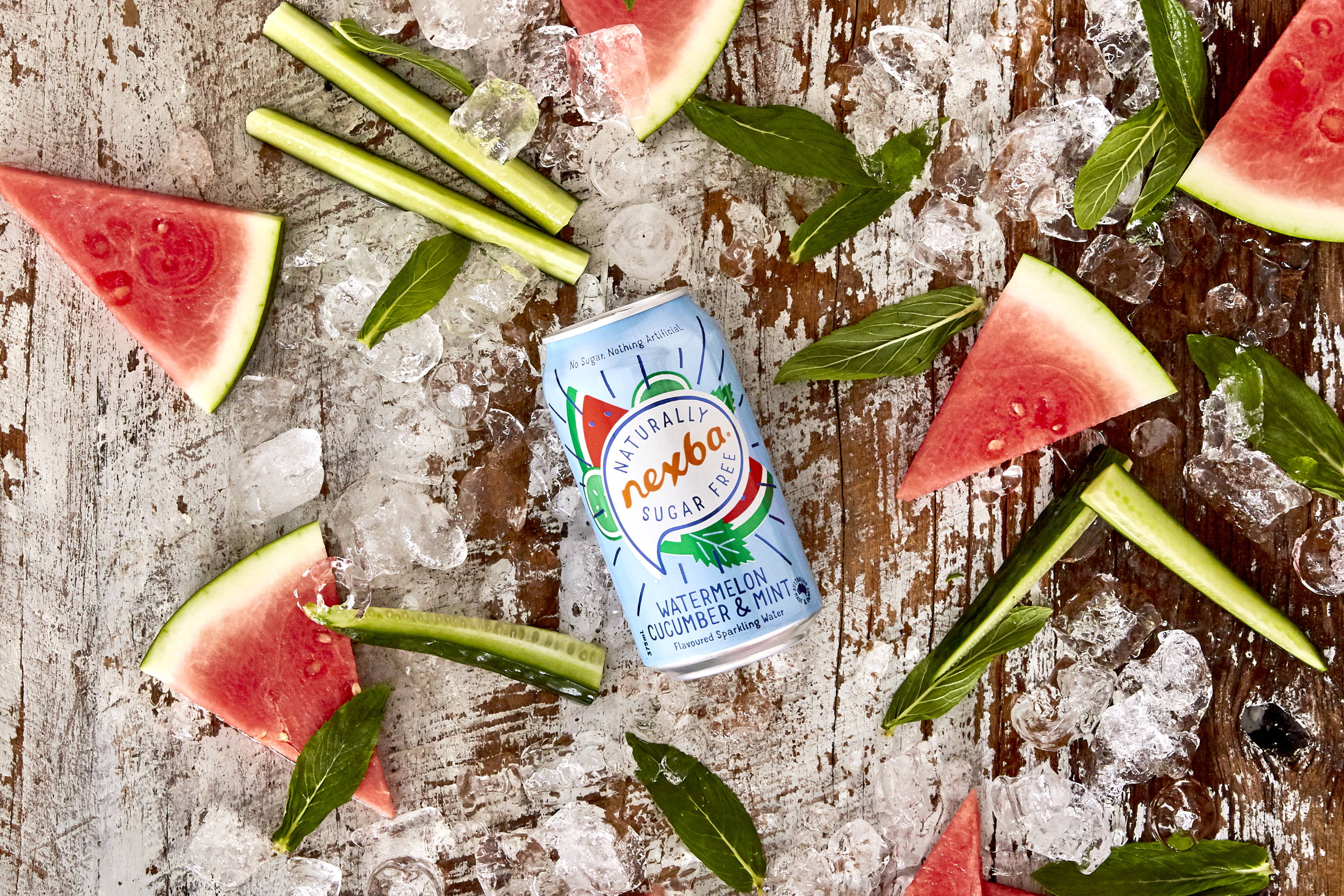 The only downside to stevia is that it can have a slightly bitter aftertaste and feel a bit odd in your mouth. That’s why we added another natural ingredient, erythritol, to our natural sweetener blend. Erythritol is the by-product of fermenting the natural starches in fruits and vegetables such as pears and melons and works to help remove that bitter aftertaste.

In the Nexba blend, super-sweet stevia amps up the flavour, while erythritol mellows out the mouthfeel. Together, they’re as powerful as Kim and Kanye, providing a punch of healthy sweetness with zero calories or nasty taste.

Something else you should know? We tweak the sweetener formula for every product we make to ensure it’s just right for the drink we’re producing. There’s no such thing as ‘good enough’ at Nexba – it’s an ongoing journey of innovation to bring you the products you love.

Shop Nexba’s range of Naturally Sugar Free drinks made with stevia and erythritol online or find a stockist near you.

Comments will be approved before showing up. Kombucha is a powerful, living probiotic drink that can give you a healthy buzz and leave you feeling full of vitality and life. But does that buzz come only from the healthy stuff? Or does kombucha actually contain alcohol? Is kombucha OK for kids?

Yep, we get it - water is best to keep kids healthy and hydrated. But sometimes plain old H2O gets a big fat H2-NO. You need something that feels like a treat without giving them a giant dose of sugar. Naturally sweetened, sugar-free drinks: how do they even work?

The World Health Organisation recommends limiting ourselves to no more than 6 teaspoons of sugar per day. However, many of us eat (and drink) much, much more - and it ain’t great for our health. In fact, sugar has been linked to some of the most common health problems of our times.